The Character Based Leader. Instigating A Revolution. 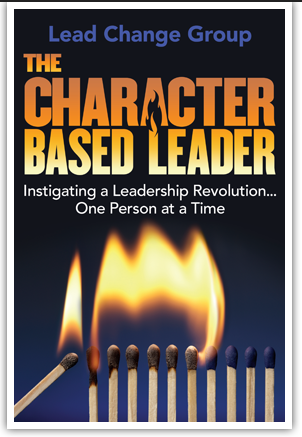 Are You A Character Based Leader?

It was a kick to the abdomen. Negative energy spiked across the room. The collective shield went up. The message they heard was that they and their work were nothing special. None of their efforts counted. All because THAT word was used at an all-hands meeting to explain the reason for outsourcing.

That word was “commodity”.

Per BusinessDictionary.com ~ A reasonably homogeneous good or material, bought and sold freely as an article of commerce.

And yes, this actually happened!

The outcome (even with outsourcing as part of the plan) would’ve been very different, if our executive had followed Jane Perdue’s advice.

Jane believes that “Using Your Head to Manage and Your Heart to Lead” is critical and this advice is also the title of her chapter in the Lead Change Group’s book, “The Character Based Leader”.  Jane is one of 21 authors of this definitional and instructional book.

She suggests we need to move away from being heavily skewed towards task achievement. To be a quality leader, we must deliberately balance between task achievement and relationships. People understanding and caring are necessary or we risk becoming the “he” (like our executive) in the “he-made-me-feel-like-a-filing-cabinet” leader that appears in Jane’s chapter.

A Crisis in Leadership. A Call to Action.

❝ People aren’t satisfied with where they are and where their leaders are… We have a crisis in leadership and a need to personally be involved in changing the world of leadership for the better. ❞

That’s a call to action from Mike Henry Sr., the Founder of the Lead Change Group. No surprise that the sub-title of “The Character Based Leader” book is “Instigating a Leadership Revolution… One Person at a Time”.

Mike’s call to action got me energized into thinking about how we can actively support this revolution. Three relatively easy (I hope) actions came to mind, all grounded from various chapters in the “The Character Based Leader” book.

Please let me know — Would you be able to do these?

Think Intentionally About The Choices We Make 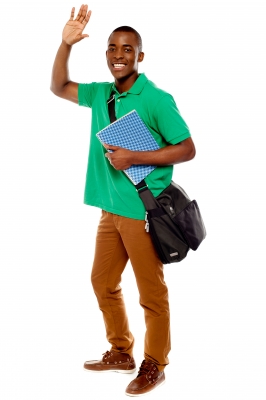 Start the revolution within your organization by having a conversation with your direct reports and your team using Chery Gegelman’s “Questions to Ponder on Becoming a Character-Based Leader”. Her chapter ends the book, but I think it’s a great conversation starter.

One of my favorite questions is: “How do you greet people when you see them?”

Simple. Yet powerfully demonstrates the degree of “intentionality” in our lives and our leadership persona. And “intentionality”, per Tara R. Alemany in her chapter titled: “The Choices We Make”, is a key skill for character based leaders.

If this exercise resonates, expand it. Reserve time at the end of your meetings in the year ahead and do a “one chapter discuss-athon” at each meeting. With 23 chapters to read and discuss, you will find that being a character based leader will naturally become a focus for you and your team.

Institutionalize The Character Based Leader 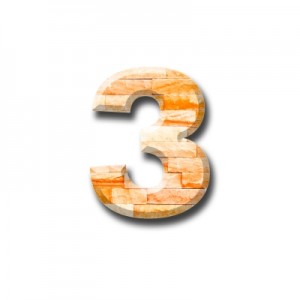 For focus that is more formalized, turn annual corporate goal setting, which is usually so routine and “meh”, into a process that can actually be inspirational and bring you a return-on-investment. Take a cue from the New Year’s approach of choosing three words to focus on for the year — in this case, three character based leader words.

As I read through “The Character Based Leader” book, these words spoke to me:

Become Part of the Community

Being a character based leader is easier if you’re part of a community. You have a shared mission and like-minded values. You’re creating together, vetting ideas and moving forward with support. 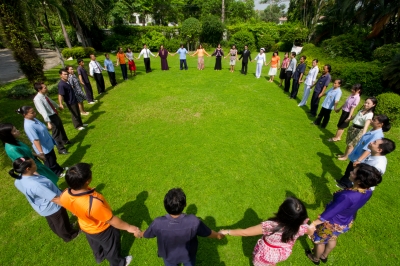 Be Part of the Character Based Leader Community
Photo credit: www.freedigitalphotos.net by savit keawtavee

I now follow all 21 authors of “The Character Based Leader” on Twitter and encourage you to do the same. Connect with them to interact and engage. To get started, sneak a peek at their Twitter profiles and hit the follow button. Take the time to read their blogs. Here are the authors in alphabetical order:

I’m glad Will Lukang, my friend and one of the 21 authors of “The Character Based Leader”, sent me a copy of this book. I’m enough of a fan to have also spent my own dollars to obtain my own copy and hope you will, too. There’s much more in this book than what’s covered in this post.
So, what are your thoughts?

#TakeThisMoment to strengthen your resolve to become a character based leader. ~ Jackie Yun

20 responses to The Character Based Leader. Instigating A Revolution.

Sometimes all you need is to #TakeThisMoment to make a difference in your leadership, career direction and life challenges. As an Integral Coach® and former IT Executive, I've seen it work. Are you willing to give it a try? You can DIY or if you'd like some help, please write me at jackie @ jackieyun.com

Searching for Something Specific?